Aldershot Town have presented their 2017-18 squad and confirmed that Callum Reynolds and Scott Rendell will retain their positions as team captain and vice-captain respectively.

There were also three other key squad members who starred at the team photocall – Shots fans Rhys Emberson, Jack Boswell and Elannah Osgood, daughter of the Club’s first-ever captain Dave – all seated in the front row!

Squad numbers are confirmed as: 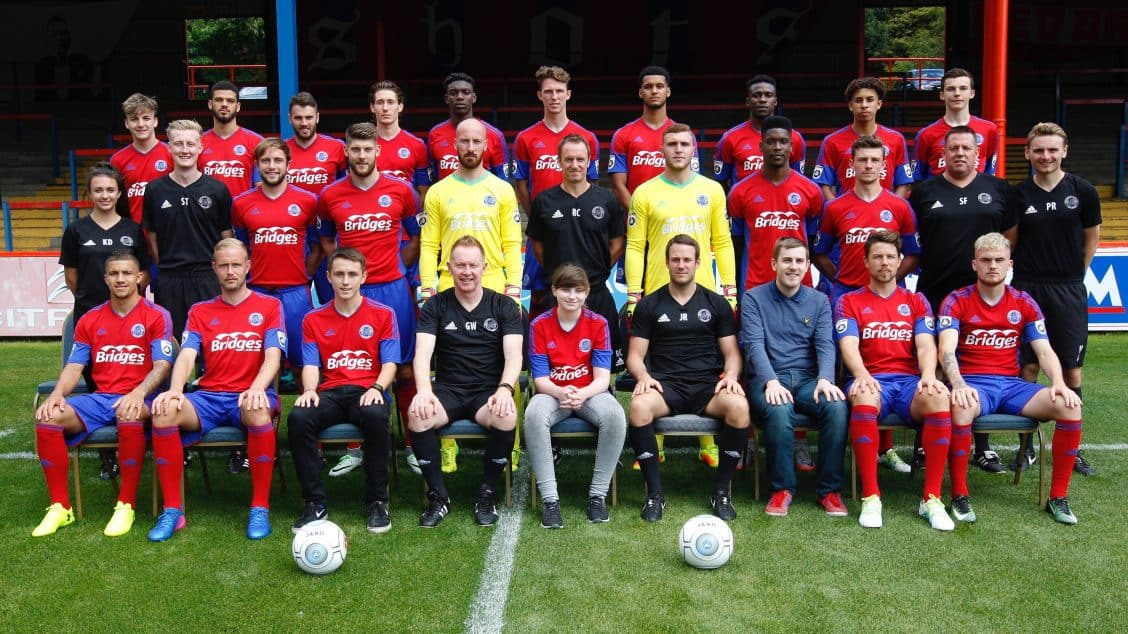