Aldershot Town congratulate our 2016-17 Players of the Year, who were presented with their awards after Saturday’s victory against Braintree Town.

Supporters Player of the Year was goalkeeper Jake Cole, who received his award from Junior Shots Club members Lucas and Amy Paver, before Jake was also named the Players’ Player of the Year, a trophy he received from manager Gary Waddock.

Academy stopper Billy Clarke made it a good day for goalkeepers, as he was named Youth Team Player of the Year, whilst midfielder Jake Gallagher received the Away Travel Group award from Andrew Young, Lucas Williamson and Ian Johns. 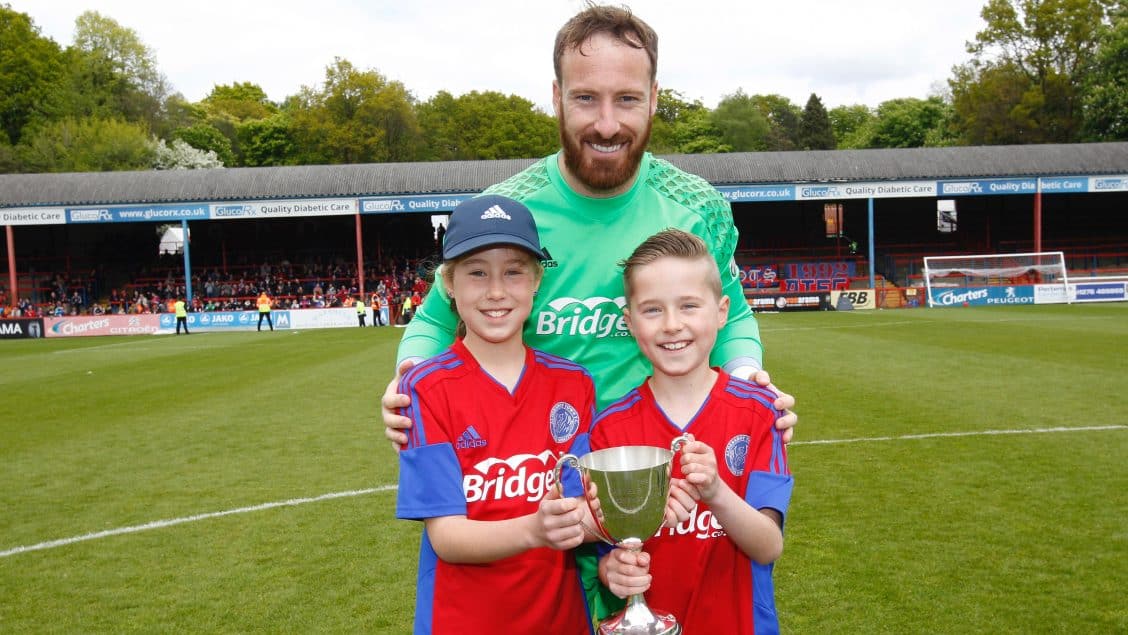 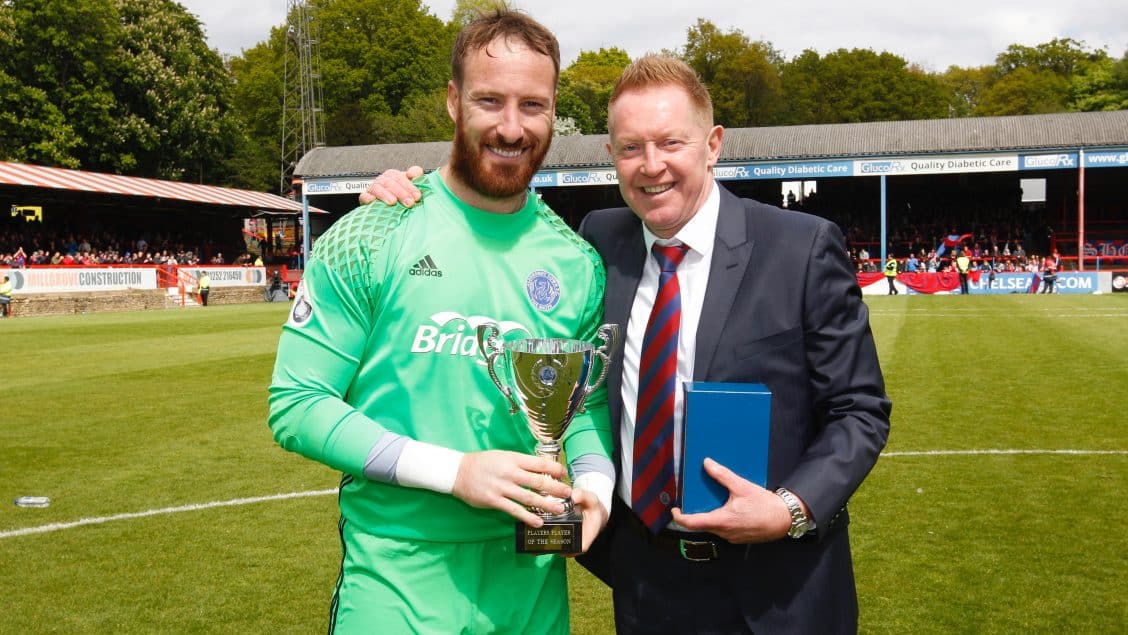 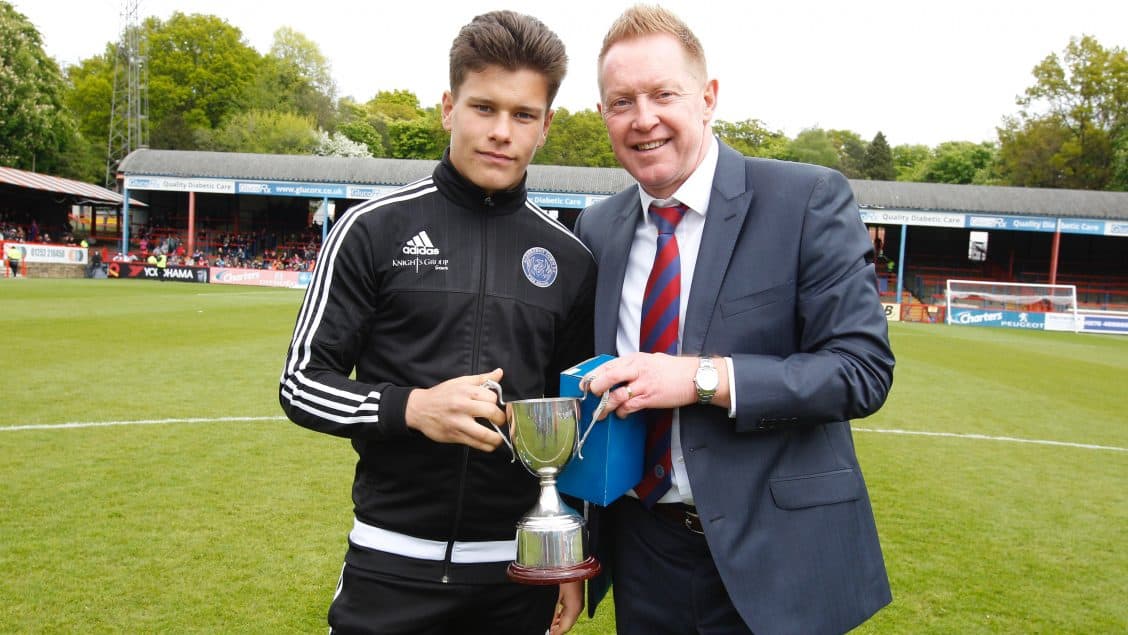 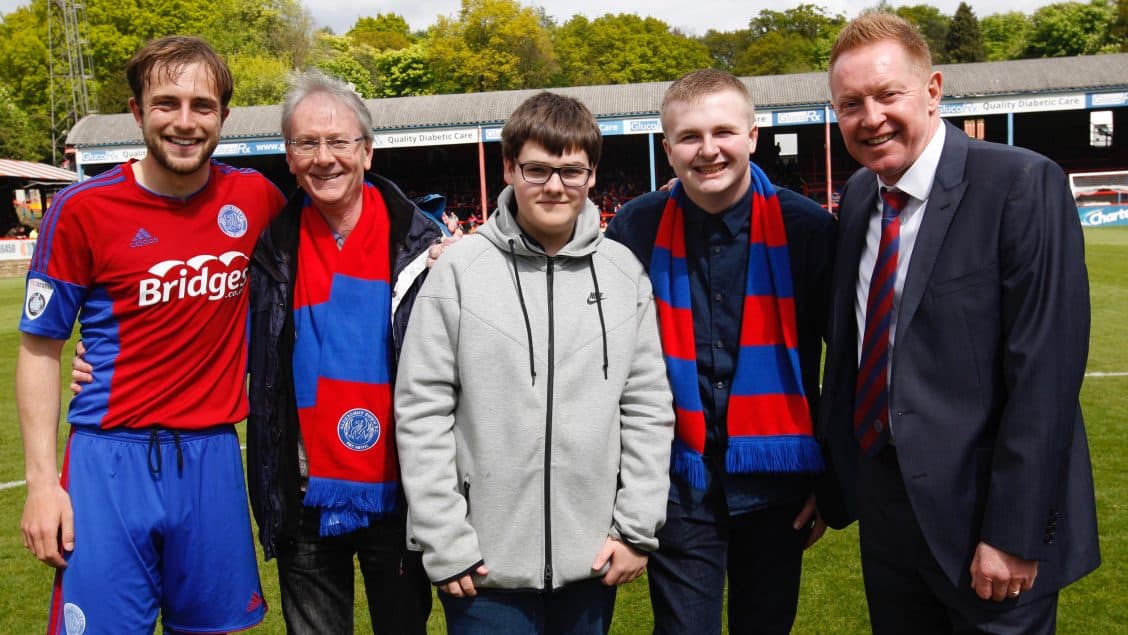